Acute Pneumonia from Infection by Multidrug-Resistant Bacteria– A Growing Concern

Infections acquired in hospital settings, such as Hospital-Acquired Pneumonia (HAP) and Ventilator-Associated Pneumonia (VAP), affect an estimated 10% of all hospitalized patients, causing pneumonia, urinary tract infections, and bloodstream infections. These infections cause significant morbidity and mortality, and high economic burden to third-party payers and society. According to an estimate from the U.S. Centers for Disease Control and Prevention (CDC), infections acquired in hospitals cost more than $30 billion per year.

Hospital-acquired infections (HAI) are transmitted through direct contact from hospital staff, patient-to-patient transmission, inadequately sterilized instruments, and invasive interventions. Bacteria cause most HAIs, with Staphylococcus aureus and Pseudomonas aeruginosa ranking among the top causative pathogens of HAI. It is estimated that more than 2 million HAI occur annually in the U.S. and about 1.2 million occur in Europe. Moreover, the steady rise in antibiotic resistance within the last decade has dramatically increased the medical burden associated with HAI.

Patients in the Intensive Care Unit (ICU) contract HAI more frequently than those in the standard hospital ward, and infections in the ICU are increasingly caused by multidrug-resistant (MDR) P. aeruginosa and S. aureus bacteria, leading to extended, costly stays in the ICU with life-threatening infections. HAP, VAP, and blood stream infections are among the most common forms hospital acquired infections, with VAP and bloodstream infections resulting in particularly poor prognoses, and associated mortality rates of up to 40%. In light of this increasing problem, there is a significant need for new therapeutic options to fight P. aeruginosa and S. aureus infections.

The current standard of care for hospital-acquired pneumonia is antibiotic therapy, many times given as a combination of up to three different drugs. However, the recent emergence of virulent, antibiotic-resistant bacteria has severely limited the effectiveness of modern antibiotics, leading to increased morbidity and mortality. Recent reports indicate that up to 60% of infections are resistant to the best antibiotics available. This is especially true for P. aeruginosa and S. aureus (e.g. Methicillin-resistant Staphylococcus aureus, MRSA), which are among the bacteria being targeted by Aridis’ monoclonal antibodies.

Advantages of Monoclonal Antibodies as Anti-Infectives

Arguably, antibodies are the most critical component of the human immune response, and are evolved primarily to fight infections. Their strong safety profile and significantly longer in vivo half-life than antibiotics (up to three weeks vs. hours) make antibodies an attractive class of anti-infectives that require less frequent dosing and provides for longer duration of protection for the patient.

Combining monoclonal antibody (mAb) treatment with antibiotics has resulted in improved protective efficacy compared to either therapy alone in animal infection models. The combination can lead to more rapid resolution of infection, resulting in shorter stays in the ICU and a significant reduction of morbidity, mortality, and health care costs.

The adjunctive treatment paradigm of using monoclonal antibodies with standard of care antibiotics leverages the dual actions of the antibody and the antibiotics to result in superior outcome compared to either drug alone, and offers an important treatment option for hospital acquired infections and to combat the emerging healthcare challenges associated with antimicrobial resistance.

Aridis’ suite of innovative monoclonal antibodies is well positioned to be first-to-market and demonstrate a compelling pharmacoeconomic value through the use of a superiority clinical trial design. 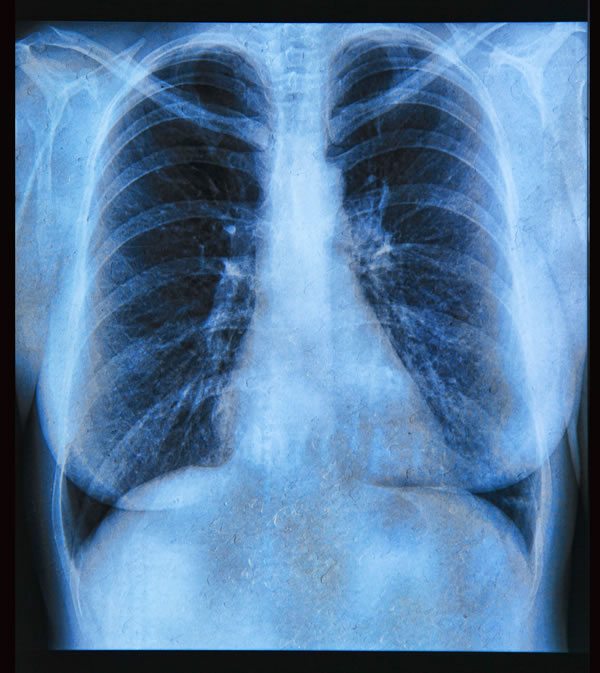