The Gram negative bacterium Pseudomonas aeruginosa is one of the most important public health pathogens and is associated with a number of difficult-to-treat infections such as pneumonia, bacteremia, and cystic fibrosis lung infection.  AR-105 (Aerucin®) is a broadly active, fully human IgG1 monoclonal antibody targeted against P. aeruginosa alginate, a widely distributed cell surface polysaccharide involved in surface adhesion, biofilm formation, and protection against the human immune system. AR-105 exhibits a broad recognition to diverse, unrelated P. aeruginosa clinical isolates due to the ubiquitous nature of the alginate surface polysaccharide. AR-105’s mechanism of action is different from mechanisms of antibiotic resistance, and is effective against a broad collection of P. aeruginosa clinical isolates tested.

AR-105 effectively protected against lethal challenges of a variety of P. aeruginosa strains in mouse models of acute pneumonia and bacteremia. AR-105 is also shown to be effective when used in combination with standard of care antibiotics in P. aeruginosa infection models. This mAb candidate is being developed as first-line adjunctive therapy to standard of care antibiotics, and has been granted Fast-Track designation by the FDA. AR-105 has successfully completed a Phase 1 clinical trial in 16 healthy volunteers, demonstrating safety up to doses of 20 mg/kg. A worldwide Phase 2 trial of AR-105 in ventilator associated pneumonia patients infected with P. aeruginosa was initiated in the second quarter of 2017 and has completed patient enrollment and is expected to report top-line data in the 3Q2019. 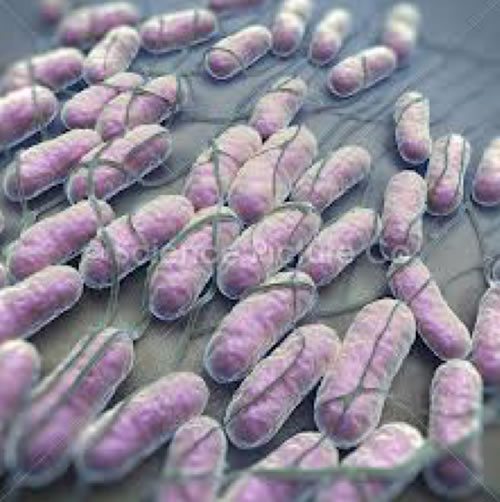