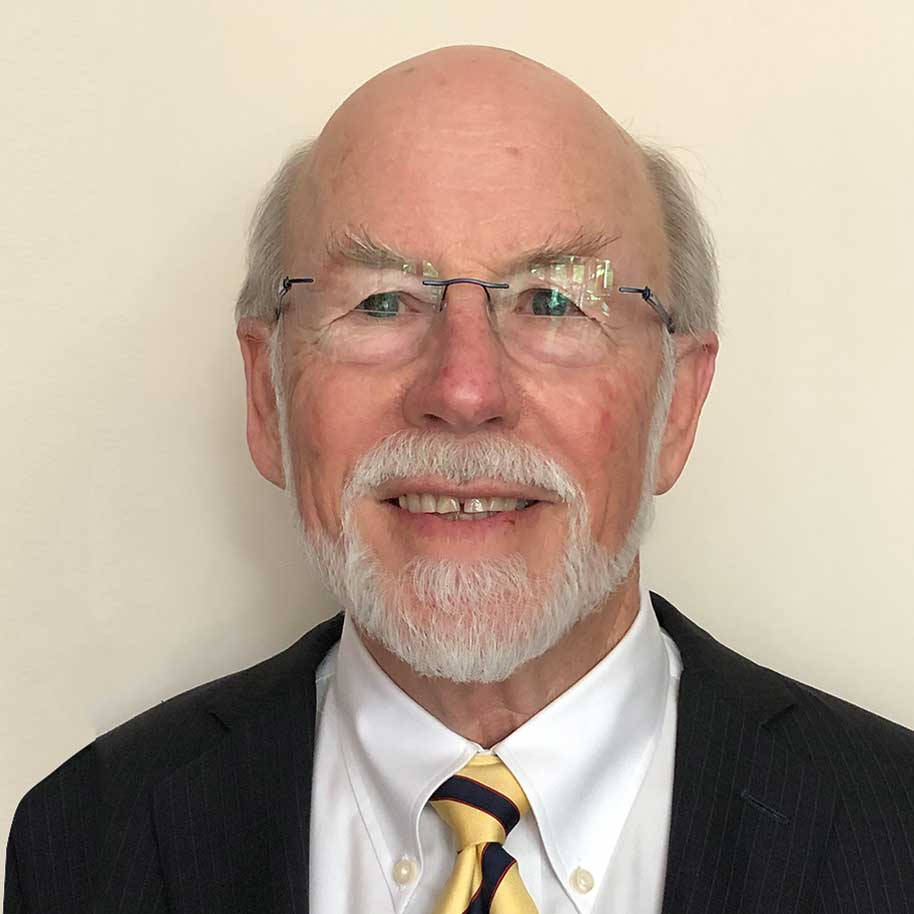 Posted at 14:28h in Board of Directors by Alden Production
Share

Mr. Hamilton was elected to Aridis’ Board in 2015. Previously, he served as a director and audit chair of three companies: Vermillion, Inc. from 2008 to 2013; Anesiva, Inc. in 2009; and Encompass Funds from 2012 to 2015. From 1997 until his retirement in 2007, Mr. Hamilton served as Vice President and Chief Financial Officer of Depomed, Inc., a specialty pharmaceutical company. Mr. Hamilton began his career in international banking with The Philadelphia National Bank and Crocker National Bank and went on to hold senior financial positions at several biopharmaceutical companies, including Glyko, Inc., which is now BioMarin Pharmaceuticals, and Chiron Corporation (acquired by Novartis). He sits on the regional Board of Directors of the Association of Bioscience Financial Officers. Mr. Hamilton received his M.B.A. from the University of Chicago and B.A. from the University of Pennsylvania.