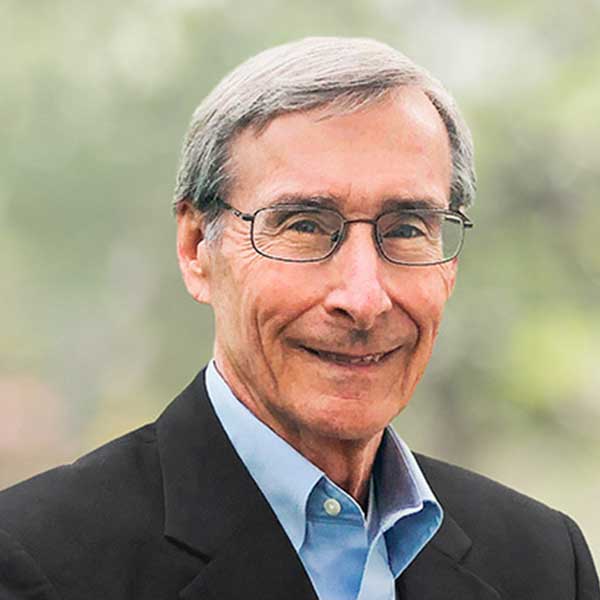 Posted at 14:27h in Board of Directors by Alden Production
Share

Dr. Ruffolo was appointed to the board of directors in April 2016. He has provided management, director, and consulting services since 2008 through Ruffolo Consulting, LLC. He served as the President of Research and Development and as the Corporate Senior Vice President of Wyeth Pharmaceuticals (now Pfizer) from 2002 through 2008. In these roles, he managed an R&D organization of 9,000 scientists with an annual budget in excess of $3 billion.  Prior to joining Wyeth, Dr. Ruffolo spent 17 years at SmithKline Beecham Pharmaceuticals (now GlaxoSmithKline) where he was Senior Vice President and Director of Biological Sciences, Worldwide. Before joining SmithKline Beecham, Dr. Ruffolo spent six years at Lilly Research Laboratories where he was Chairman of the Cardiovascular Research Committee. Dr. Ruffolo served on the board of directors of Trevena, Inc. (NASDAQ:TRVN), a clinical stage biopharmaceutical company, from 2010 to 2013 and has served on its scientific advisory since 2008. Throughout his career, Dr. Ruffolo has played a significant role in the discovery and/or development of a number of marketed products, including Carvedilol (Coreg®/Kredex®/Dilatrend®), Ropinirole (Requip®), Dobutamine (Dobutrex®), Eprosartan (Teveten®), and has authored nearly 500 full-length publications, more than 200 abstracts, and has edited 17 books. He received his B.S. degree in Pharmacy summa cum laude in 1973 and his Ph.D. degree in Pharmacology in 1976 from Ohio State University.